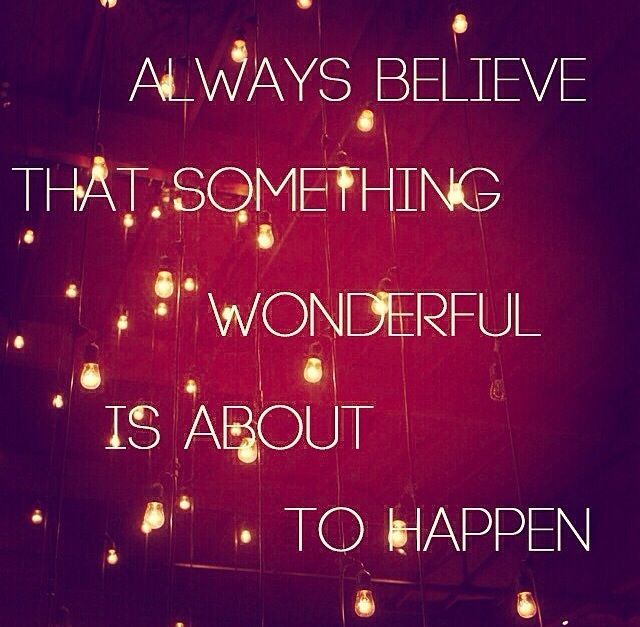 I know its been a while, I feel like I say this all the time.  It’s not you, it’s me, lol.  So, let’s catch you up.  Had the weight loss surgery and that has gone well. I am kinda stuck at 80 lbs.  Hard to move since everything hurts, so my exercise has been no where near where I need to be.  Meganitis has really been kicking my ass lately.  It really does suck.

Its hard to believe but I do try to not let it get me down, but sometimes, I’ll admit, I am circling the sinkhole.  Being in a state of constant pain is quite frankly exhausting.  But , there is a glimmer of hope on the horizon.  I have been through lots of medications trying to find a treatment that works while trying to figure out what Meganitis is.  I have done methotrexate ( Pills and injections), humira, prednisone, gabapentin, Actemra , and cyclobenzaprine ( at night ) .  Everything has failed or stopped working after a bit or lowered my already low immune system.

Which brings me to where I am at now. My Rheumetologtist suggested we try IVIG infusions .  After bloodwork, my IGa was really low which could cause anaphalactic shock apparently if I got the infusions, so I was sent to an Allergist , which was then changed into going back to the Immunologist.  Luckily , I was able to get in pretty quick to se him .  We went over everything and he told me that the IVIG infusions would help my immune system, as I would not get as sick anymore, but it would do nothing to help with my pain.  Big issue for me as the pain is my number one problem.  He suggests Rituxan.  Rituxan is an antibody that binds to a specific antigen (known as CD20 antigen) on the surface of B cells. B cells are a type of lymphocyte (white blood cell) that plays a role in the immune system and inflammation.  It is this reason that both of my doctors believe this will work for me.

My doctor told me that I had some ” Catastrophic Event” take place within my body and that I have not recovered from .  My body has been out of whack for four and a half years fighting itself.  This new treatment should reset my body and fingers crossed, may be the key to my survival.

Being sick, no matter how sick you are , is emotionally draining .  It really is.  For me, with no answers and my body screaming at me, I have thought I was going insane .  I don’t look sick, which makes it hard too.  On the inside , I am dying , but on the outside  (as unhappy as I am with my looks ) I don’t look sick.  This whole process has been so draining on me .

And now, I have a chance I feel, the best chance I have had yet.  Tomorrow I report at 8:30 to get my first Rituxan infusion.  They told me prepare for 6 hours.  My son will be going with me to drive me home.  I am super nervous.  I don’t know why.  I think its because I have so much riding on this. The chance to feel better.  Its crazy to think that in just 4 to 6 weeks, my nightmare could be a thing of the past.  I am desperate to feel better and I am hopeful that this could be my big chance.  It’s hard not to get my hopes up, but I need to maintain positivity.

So , wish me luck folks! 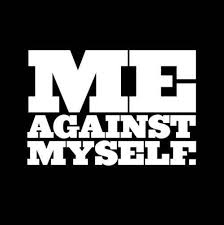 Tomorrow I take my turn at 14.5. I am scared out of my mind . Thrusters and burpees for time . How on earth am I going to do this ? I literally was up half the night stressing about it. What my plan of attack will be, how long will it take me , can I even do it ? I want to do it and finish so bad that it is almost like I am psyching myself out .   I need to finish this for myself.  It is a scary thought to think that you are literally the only thing that can hold you down.  There are no other factors – its just me.  What a scary thought.

Plus last time I did thrusters, I think it was only 45 lbs.  Not to say I can’t do 65lbs, but I got a feeling it is going to be a struggle. A big struggle.  Burpees on the other hand, yes, I can do them, yes, they take me forever, but at least I know I can physically do them.

What I really need to do is get out of my own head, you know what I mean? Ugh.

This is going to be a big week for me, I just hope I don’t let myself down.

Wish me luck, I am going to need it!

Poetry On A Roll

"free-verse" poetry from the soul

Listen to your inner self..it has all the answers..

Laughing at myself, and learning to love (live with) it!

Trials and Triumphs of Weight Loss Surgery in College

Wine & Dine to the Finish Line
My PiYo Progress

Follow my progress as I complete the at home PiYo fitness program!

Looking at life through a different lens

Weights and Wonder
Running to Greatness

A Blog by Mary Lou Harris where she shares about senior running, travel and related topics.

Ramblings of a Babymama

My life and rambles as I see it fit!

Word vomit about fitness, attempting to cook, and hanging out with my favorite person

Diary of a Fat Man